In 1945 Severino Artioli decided to involve in the project to create his own shoe factory two colleagues of Tradate: Angelo Millefanti, model maker of Busto Arsizio, and Eugenio Stefanotti, former director of the shops “Tradate”. Thus comes to life the Calzaturificio Star Srl.

The name chosen invokes the names of two of the three members but it’s mainly due to the popularity of English terms in Italy after the war.

The long-awaited plant kicks off in a hall equipped with a few machines, seeing that Artioli was always known for his artisan workmanship.

In a short time the staff grew from 7 or 8 workers to 110 and in three years was producing about 36,000 pairs annually.

In 1955 Stefanotti dies, the heirs surrends their share to Artioli and Millefanti and the corporate name changes to “Calzaturificio Star di Artioli e Millefanti snc”.

Two years later is built a new factory and the headquarters are moved, always in Tradate, to via Meucci 12. 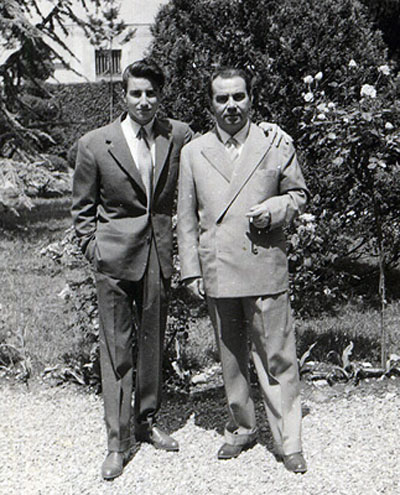 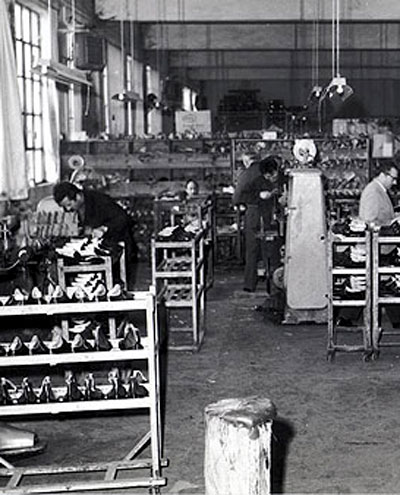